Can a polish citizen divorce a foreigner in front of polish court?

Can a polish citizen divorce a foreigner in front of polish court? 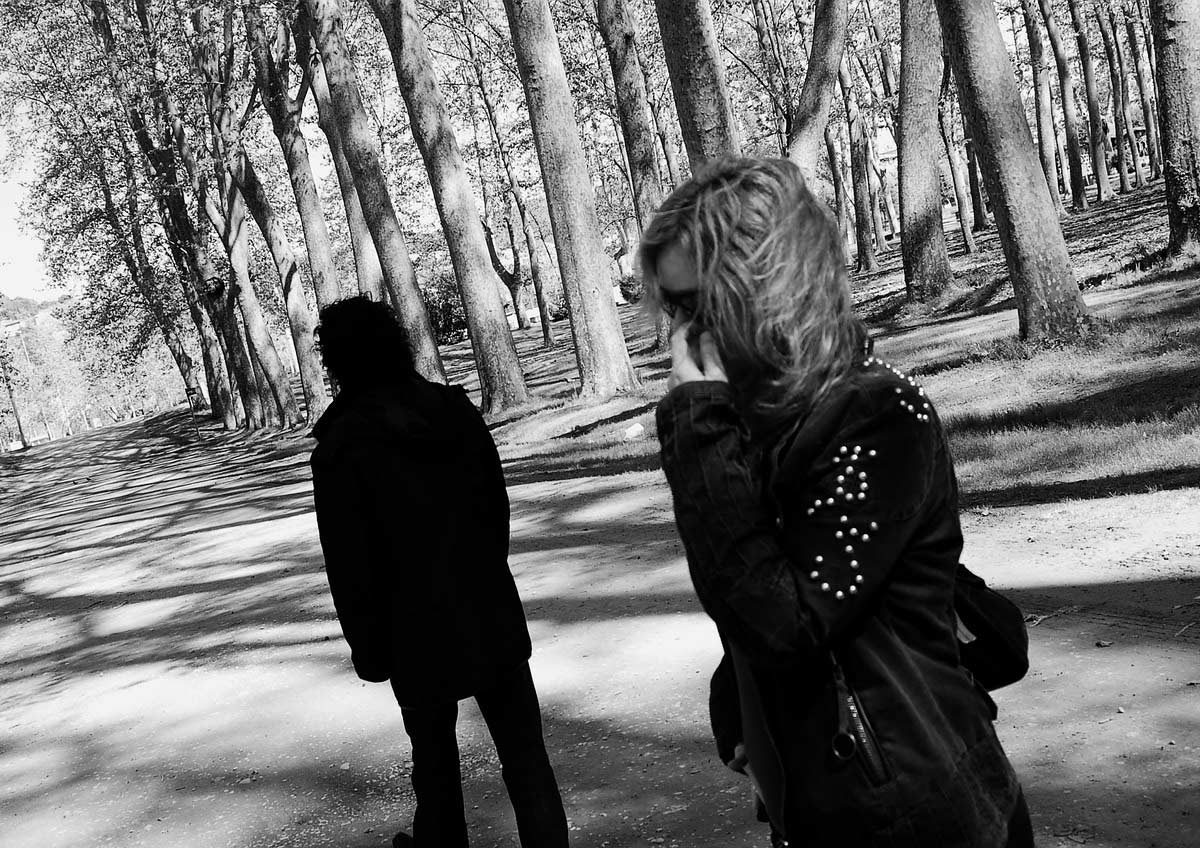 We observe more marriages between polish citizens and foreigners. In consequence, we see more spouses that want a divorce with a foreigner in polish courts.

Some polish spouses want return to Poland reassuring that their children will stay with parent in Poland. The other reason is costs – a divorce in Poland may cost much less than i.e. divorce in the United Kingdom or Ireland.

Finally, a polish spouse may think that polish judge will treat him or her in more friendly way.

Thus, an important question is appearing: is it possible to divorce a foreigner in Poland?

Polish civil code indicates that it is possible to divorce a foreigner in Poland if:

–    both spouses have lived in Poland recently, but it is not necessary that they have lived in the same apartment or even in the same town
–    one of the spouses is still living in Poland (whereas the other spouse moved out of Poland)
–    the plaintiff has lived in Poland for at least one year prior to filing a divorce suit and still is living in Poland
–    the plaintiff is a polish citizen and has lived for at least six month prior to filing a divorce suit

It is not necessary to present a registration of residence.
In those circumstances polish jurisdiction is facultative. It means that divorce lawsuit may be alternatively conducted in polish court but also may be conducted overseas. Due to the facts mentioned above, a divorce in Poland is a good option for polish citizens.

As for foreigners – divorce in Poland may costs much less money and is recommended if there is no children of the marriage.

It is compulsory to proceed divorce in Poland, if both spouses are polish citizens and are living in Poland.
If both spouses file a divorce lawsuit, but each in different country, than it important which lawsuit was filed first. The courts of both countries will validate its jurisdiction, and the divorce will continue in the court where the lawsuit was filed first. The other court will discontinue proceedings.
The aim of that proceedings is eliminating different verdicts coming from courts from different countries.

Do my spouse and me need to appear in front of polish court?

On basis of polish civil code both spouses must be heard. The plaintiff must be heard personally in front of a judge. Otherwise the case will be suspended.
But if the defendand stay outside Poland, on a basis of legal help, he may be heard in front of foreign court or polish consul.
We recommend services of divorce lawyer such as legal counsel. With a right power of attorney he might be given a mandate to serve all court documents in Poland. Thus, if the spouse lives outside Poland, all the documents will be served directly to a lawyer in Poland who conducts divorce case for foreign client.

Divorce in Poland – how long it takes ?

How to obtain PESEL while being abroad

How to get a PESEL number

How to buy LLC in Poland